The Sonlife Strategy Seminar looks in-depth at disciple-making from the life of Christ. Since 1980, Sonlife has been training a biblical understanding of the Great Commission and Great Commandment. This training is designed to help ministry leaders gain a simple yet fresh glimpse into the process of movement-building, based on the “Son’s life”.

This seminar provides a chronological “overview” of the life and ministry of Jesus.  We’ll spend significant time examining his pattern of disciple-making as he invested into his disciples.  Using a harmony of the gospels, we’ll together study the historical and cultural contexts in which Jesus equipped his disciples. We’ll also look at the periods of time and phases in Christ’s journey that are foundational for healthy ministry development.

Whether you are a veteran youth leader, or new in ministry, you will be challenged by going deeper into the life of Christ and how Jesus both made disciples and how He built movements of multiplying disciples.  And amazingly… Jesus said over 40 different ways; “do what I have done’ (John 14:12) and “walk as I have walked” (I John 2:6). 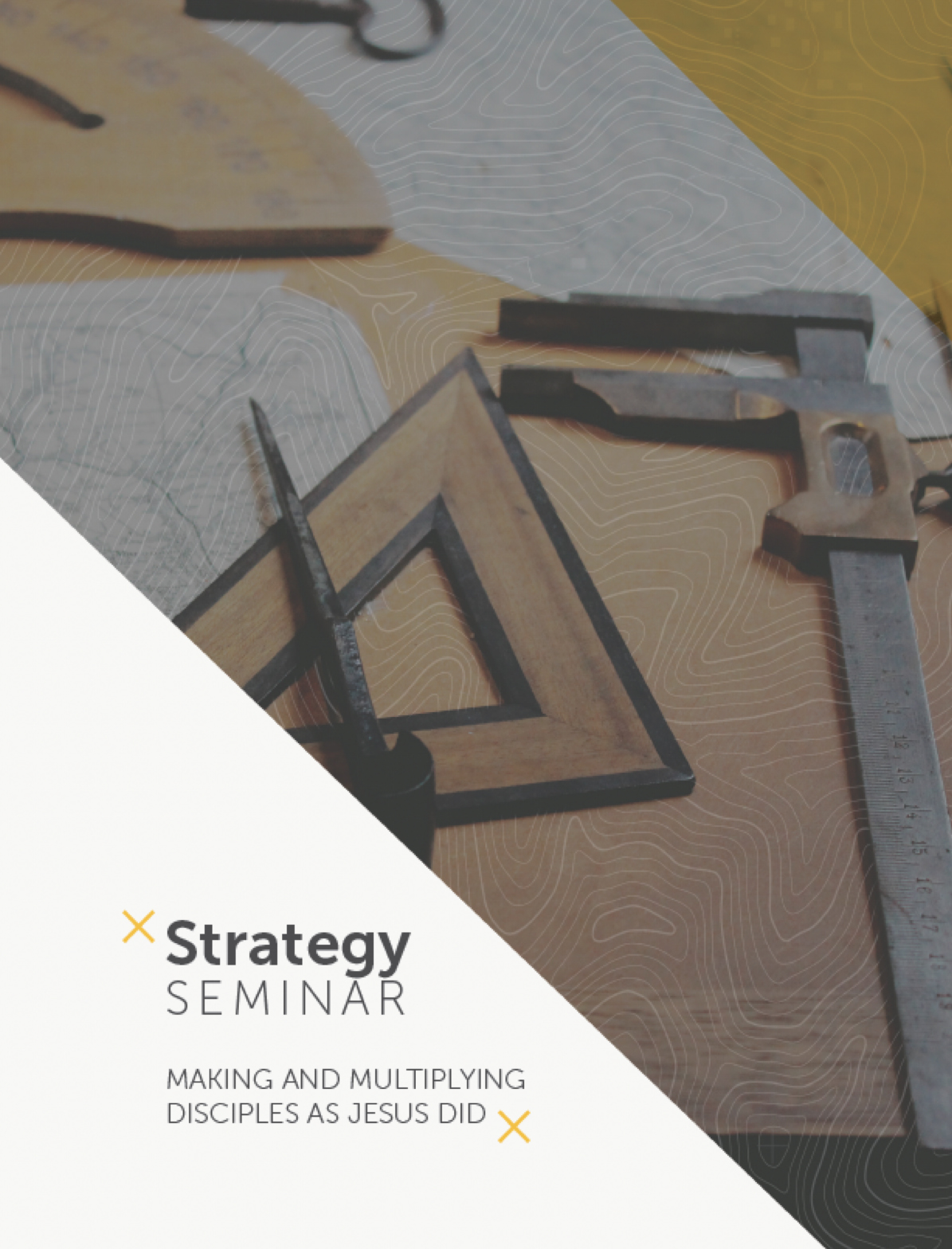 Additionally, attendees will identify key disciple-making principles to be able to apply to their lives and unique ministry context. Our goal is to renew a passion for disciple-making and a greater commitment to live out the character and priorities of Jesus.  This training is for anyone who has ministry responsibility and desires to use their life to help others walk as Jesus walked (1 Jn 2:6) and make disciples like Jesus (Jn 14:12).

Dr Dann Spader has invested his life in training youth workers.  Having served as a youth pastor for over 10 years, Dann built his ministry on an extensive study of the Son’s Life.  Being challenged as a new believer that Christ’s initial disciples may have been teenagers, Dann began an extensive study of Jesus’ life.  What did Jesus do the first year, second year, third year?  How did Jesus make disciples?  How can we also build a movement of multiplying disciple-makers? As Dann’s youth group began to multiply… soon others were asking about the Son’s Life and Jesus’ Strategy.

Since 2005, Dr Spader has led Global Youth Initiative (now called Concentric Global).  Movements of young indigenous leaders have been developed in over 130 countries.  Just this last year, Dann passed the baton of Concentric and moved into the San Diego area to be near his 8 grand-children.